National Day of Truth and Reconciliation 2022

This National Day for Truth and Reconciliation, the Alberta Party is reflecting on and honouring the past, expanding our learning, and holding space for an optimistic future. 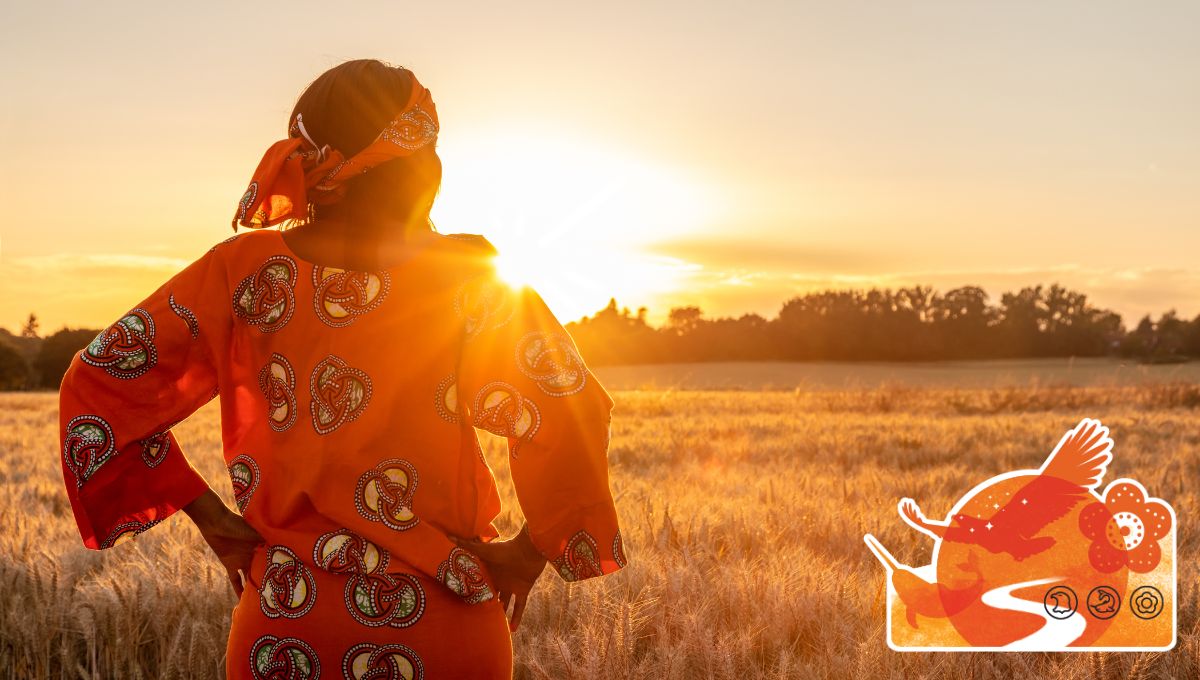 "The Alberta Party understands that the IRS led to intergenerational trauma that continued with the 60's Scoop and MMIWG. Today, we have unprecedented rates of Indigenous kids in care. Indian Day schools and government policies have continued with the Millennium Scoop. The hurt and harm that Canada has perpetrated on its First Peoples is very hard to reconcile without full truth to the public. As the Shadow Minister of Indigenous Relations this is personal, as I was in care. So my words are personal. I understand reconciling the past is going to take work. And the Alberta Party is also obligated to acknowledge the genocidal policies. Though my voice is small, it speaks for many. Being heard and understood is the foundation of healing. Taking a leap of faith knowing you are being heard is a big ask, but together we can make relations with Indigenous better. We honour our past relations, current, and future relations on this September 30, National Day for Truth and Reconciliation." - Holly Standingready-(waywayseecappo), Shadow Cabinet Minister of Indigenous Relations

The Alberta Party comprises and aims to serve Albertans of all backgrounds, cultures, and lived experiences. Our goal as a political party is to form government to shape and create legislation, policy, programs and processes that are inclusive of every person who lives on this land together. 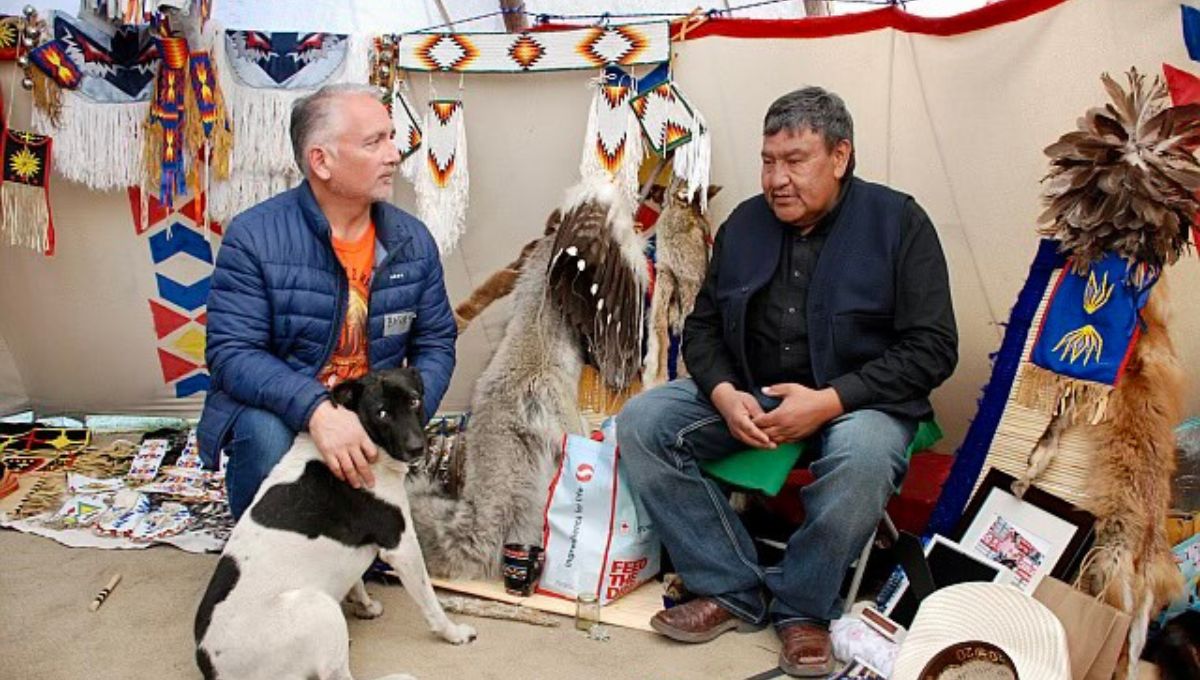 As the Alberta Party, we commit to honouring the 94 Calls to Action released in 2015 by the Truth and Reconciliation Commission and taking clear action as an organization, and as a future government, to:

The journey to full Truth and Reconciliation may be a long one and we are committed to following an intentional path as we learn, grow, listen, and find ways to take action.