On May 6th at 10 a.m. watch Acting Leader Jacquie Fenske speak to the Southern Alberta Council on Public Affairs. 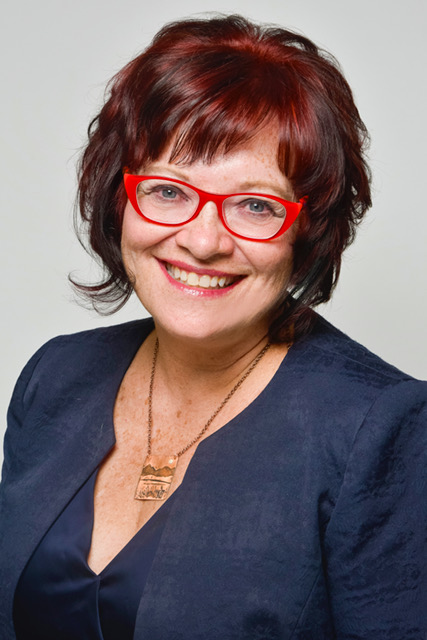 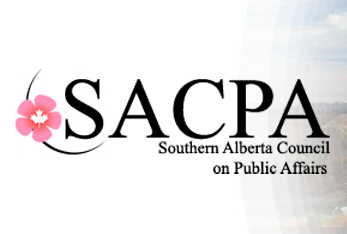 On May 6th at 10 a.m. watch Acting Leader Jacquie Fenske speak to the Southern Alberta Council on Public Affairs. You can watch her speech here.

Jacquie's speech titled "The Need for More Voices in the Public Sphere for Albertans" outlines the need for choice in Alberta politics, what doing politics differently really means, grassroots politics, and the state of the Alberta Party.

Southern Alberta Council on Public Affairs (SACPA) was founded in 1967. It is an independent forum, moderated by volunteers, meeting Thursdays at noon some 40 weeks a year and at occasional special evening sessions, to debate local, provincial, national, and international issues of concern to the residents of Lethbridge and Southern Alberta.

The rationale of the Council is that the strength of a political democracy is lodged in the freedom of citizens to assemble and freely discuss ideas and issues. SACPA seeks to promote a sense of community and citizenship amongst the public. It is strictly non-partisan in its political outlook and encourages the expression of divergent viewpoints. SACPA does not take sides on the issues debated at its sessions. The opinions expressed by speakers are their own and are not necessarily shared by the Board of Directors.