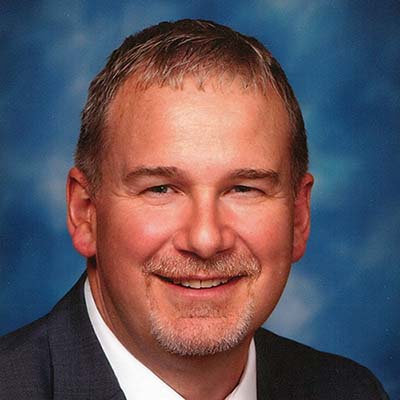 Wayne Rufiange is an educator, volunteer, and proud father of three children. Raised in the small farming community of Dapp, Alberta, Wayne learned the importance of supporting others.

Wayne began his education career teaching junior high school math. Following his passion for leadership and empowering others, he transitioned to the role of vice principal. Three years later, Wayne was hired as principal to open a new school in Morinville. Currently, he is the Principal of Richard F. Staples Secondary School in Westlock, the high school he graduated from.

Highlights of his career so far in education include;

During his career, Wayne has worked with many families and has learned about their achievements and challenges. Collaborating with many stakeholders, Wayne has focused on solutions and removing barriers for success.