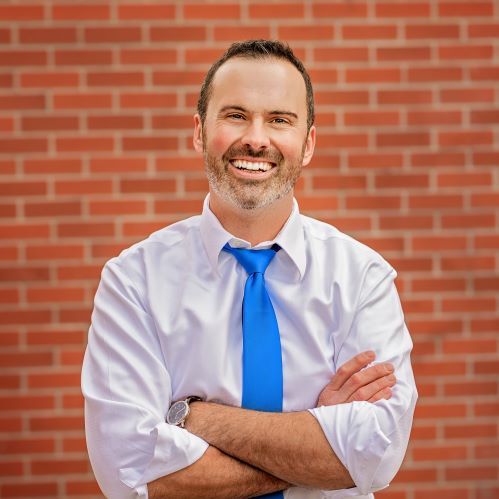 Born in Calgary, Scott is running to ensure future generations of Albertans have the same opportunities he was afforded growing up.

“I joined the Alberta Party because they are the only party in our province focused on solutions that didn't involve strapping our children with debt or stripping them of the social services they need to succeed,” he said.

A newcomer to politics, the property developer prides himself in being a problem-solver and bridge-builder. He has built a hard-earned reputation for himself in the private sector for simplifying processes and he believes that government is full of complex and dysfunctional systems that need to revamped and overhauled.

Indeed, he is currently spearheading a pedestrian safety and infrastructure campaign for the community of Braeside, which he is aiming to spread to other communities in the coming months.

“We need to be innovative and creative when it comes to fixing our problems. The status quo is not acceptable,” said Scott, who studied engineering and political science at university.

The long-time entrepreneur (he ran his first business — a Kool-Aid stand — at the age of 8) lives in Calgary-Glenmore with his wife, Kim. When he's not working, Scott can be found on the ski hills in the winter and hiking trails in the summer, or in work clothes building or renovating something. Kim, originally from Cochrane, is also self-employed and when not working can be found on her horse or a hiking trail. They are both travel enthusiasts and have visited 31 countries together.