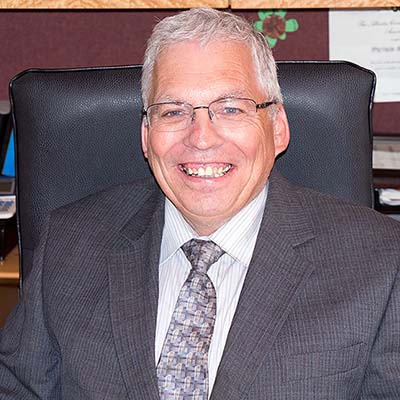 Ron Reinhold is a private investigator and paralegal court agent, representing clients regarding civil matters in Provincial Court. His business is licensed by the Public Security Division of the Solicitor General.  Over the years he has had dealings with the Medical Examiner’s Office, the Office of the Public Guardian, and Maintenance Enforcement.  Ron regularly keeps up to date with legal proceedings, both within his work and any other cases that tap his curiosity.

Brought up in the Lower Mainland of B.C., Ron earned a B.Sc. (Microbiology) and BMLSc. (Laboratory Science) degrees from UBC. He also has a Legal Assistant Diploma from the Southern Alberta Institute of Technology (SAIT).

Ron was previously employed by the BC Center for Disease Control (lab tech), and Health Canada (drug inspector and tobacco enforcement officer).  In May 2000, Ron started his business known as Rainbow Investigations. He was a Continuing Education instructor at Bow Valley College in Calgaryfrom 2006 to 2009. He taught all the courses in the Private Investigation Certificate Program.

Ron has appeared on W5, has been on numerous radio and television news episodes, and has been featured in the Globe and Mail with his investigative work. In May of 2002, Ron was asked by a team of other health fraud activists to join an investigation of a vitamin promotion being targeted to the mentally ill. In May of 2003, Ron co-authored the provocative book, “Pig Pills, Inc.” (www.pigpills.com) that describes the story up until May 2003.

From 2000 to 2004 Ron was a Provincial Board Member with the Schizophrenia Society of Alberta.  Ron currently volunteers, when permitted to, at the Bethany Riverview location in Calgary, which is a long-term care home for people with dementia. His other interests include sports, travelling, and social activism, especially with those less fortunate. Ron has refereed minor hockey for 14 years, was a certified softball umpire for 15 years, and, for a short while, was a minor football official. Ron's latest hobby pursuit has been learning to play the piano!