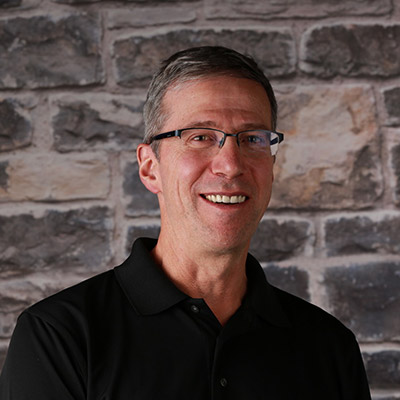 Dr. Paul Hardy has lived in Red Deer since his young family moved here in 1997. Paul and his wife continue to keep busy while their adult children are now in University - one in Edmonton and one in Kingston.

Over the past twenty-one years, Paul has worked as a general surgeon at the Red Deer Regional Hospital. He has held a variety of administrative positions, and does occasional surgical work in Victoria and Yellowknife, giving him a broad perspective of how medical systems function.

Not content to sit still, Paul is a co-founder and member of the Central Alberta Rowing Club. He has served as president of the Alberta Association of General Surgeons. For the past six years, he has been Perioperative Medical Director for Central Zone in Alberta. During this tenure, he helped spearhead many initiatives to improve Central Albertans’ access to surgery in and around Red Deer.

While trying to improve efficiency in health care delivery in Red Deer, Paul became acutely aware of the need for citizens to receive their health care closer to home, when reasonable and safe to do so. His advocacy work to bring overdue and much needed hospital expansion to Red Deer is well known in the community. Although progress has been made, action is still required to catch up from missed opportunities during the past twenty years, not to mention going forward for the next two decades.

Paul supports fair and transparent governance, driven by facts and logic without ideology. He believes that decisions based on merit and need will give Red Deer the hospital that it deserves. Paul supports more local decision-making and responsible allocation of health care dollars, without political influence.

Early in 2018, Paul Hardy was a founding member of the non-profit Society for Fair and Transparent Health Funding to Central Alberta. This advocacy work stimulated his interest to step up and run for the Alberta Party in Red Deer North.

While not working, Paul enjoys cycling, rowing and spending time with family.