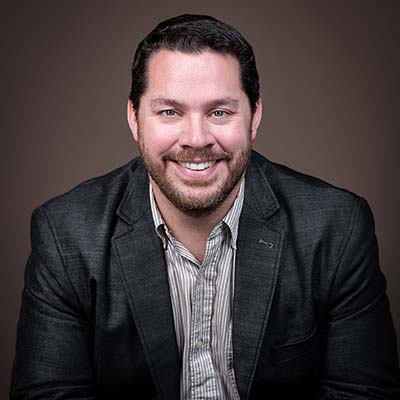 Neil Korotash is a high school teacher at Morinville Community High School where he teaches Science, Social Studies, and Agriculture. As a lifelong resident of St. Albert, Neil has been very involved in building community through his work as both a St. Albert City Councillor and a community volunteer. In 2001, at the age of 21, Neil was elected to St. Albert City council where he spent two terms championing initiatives such as long term financial and capital planning, conservation of the Sturgeon River watershed, and the construction of Ray Gibbon Drive and Servus Place. Neil has also been an active volunteer with the St. Albert Kinsmen, St. Albert’s Horticulinary Festival, and a coach or assistant coach for his kids’ hockey, soccer, and basketball teams.

Professionally, Neil has taught high school Science for 16 years in Morinville. Neil is also recognized as a provincial leader in Agricultural education having developed one of the province’s first agricultural programs for high school students. In addition to his teaching responsibilities, Neil is also a director for a non-profit education organization that supports multiple perspective environmental and natural resources education in Alberta.

Neil is supported in his Alberta Party work by his wife Kristen Korotash, from Gibbons, and his two children Kailen and Evan. Neil has degrees in Biology and Education, both from the University of Alberta.