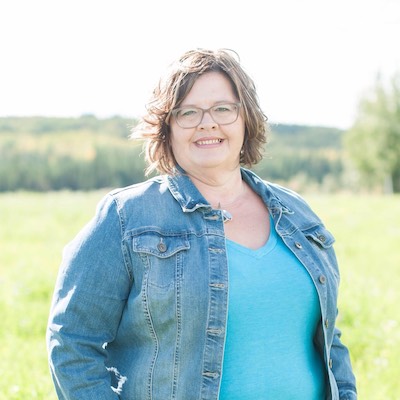 Kristie is a fourth generation resident of West Yellowhead living in both Edson and Whitecourt.  Growing up in the area Kristie understands the importance of the natural resources industry in West Yellowhead.

“West Yellowhead is the backbone to Alberta’s natural resource industry and the gateway to the natural beauty of the Rocky Mountains.  We are leaders on how to champion resource development while being active environmental stewards for future generations. I want the opportunity to advocate to protect our way of life.”

Kristie finds politics in Alberta becoming more and more divisive and wants to bring a common-sense perspective to the issues we face as Albertans.

“The decisions we make today can have long-lasting consequences.  It is important that we find the balance between being financially prudent and socially responsible.  Many Alberta families are struggling and we need common sense solutions and it all starts with having a strong economy. In addition, a vast majority of Albertans find themselves as being socially progressive, something the Alberta Party believes is very important.”

Kristie currently resides in Edson with her husband, Kevin, and her daughter, Keira, who just entered grade 9. Kristie has been an avid volunteer organizing numerous events in the community and currently works as a social worker since 1993. She was also named Citizen of the Year in 2013 by the Edson & District Chamber of Commerce.