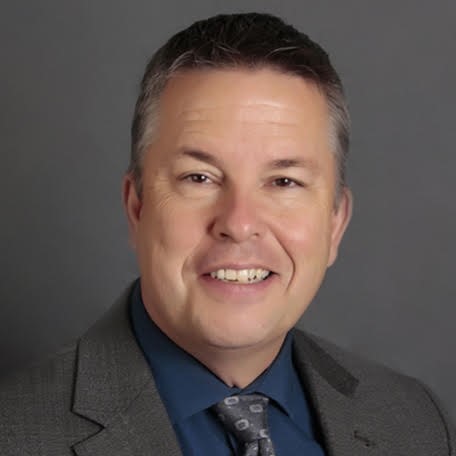 Kevin Smook has been a County Councillor with Beaver County since 2013 and served as the Reeve from 2014-17.  He was re-elected to Council in 2017.  Kevin is the Chair of the Beaver Emergency Services Commission, a Trustee with the Tofield and Area Health Services Foundation, and is a former President of the Chamber of Commerce.  Together with wife Sheila, they have four children and opened their own real estate brokerage (Home-Time Realty) in 1999.

Kevin has a Communications background and graduated in 1986 from Mount Royal College (Calgary, AB) with a Broadcast Journalism Diploma. In addition, he is the backup "play by play" voice to Tim Ellis on Camrose Kodiak Broadcasts on the radio station - New Country 98.1 FM.

Kevin and his family believe that Camrose and its surrounding communities have a bright and important role to play in the future of our province and he wants to represent Camrose riding at the Provincial level. Kevin will bring an experienced, strong, positive, and respectful perspective on Rural Alberta.