“I am ecstatic about Kerry’s nomination. She has been a vocal advocate for her community and will be a strong voice for the people of Calgary-Elbow with me in the Legislature,” stated Barry Morishita, Leader of the Alberta Party. “We are building up a full slate of 87 candidates for the coming election and I can assure Albertans that we are ready to form a fully accountable and respectful government they can trust to represent their interests.”

Alberta Party President Sue Timanson sees great opportunity in Cundal’s nomination. “I am very proud of Kerry’s nomination and her desire to stand for election as an Alberta Party candidate. She has proven herself as an innovative problem solver with a dedicated commitment to protecting and supporting human rights. She is fighting for prosperity and opportunity for everyone and is the perfect person to represent for Calgary-Elbow. The board of the Alberta Party, through our Talent Acquisition Committee, is working hard to recruit top-notch candidates, like Kerry. We are excited by the caliber of people stepping forward to join us.”

Kerry and her Calgary-Elbow campaign team are launching her campaign at 3:00pm on May 29th at the Marda Loop Community Hall (3130 16St SW, Calgary). The event is open to all who support, or are curious about, the Alberta Party. Come out to meet Kerry and Party Leader Barry Morishita and share your own vision for Alberta. 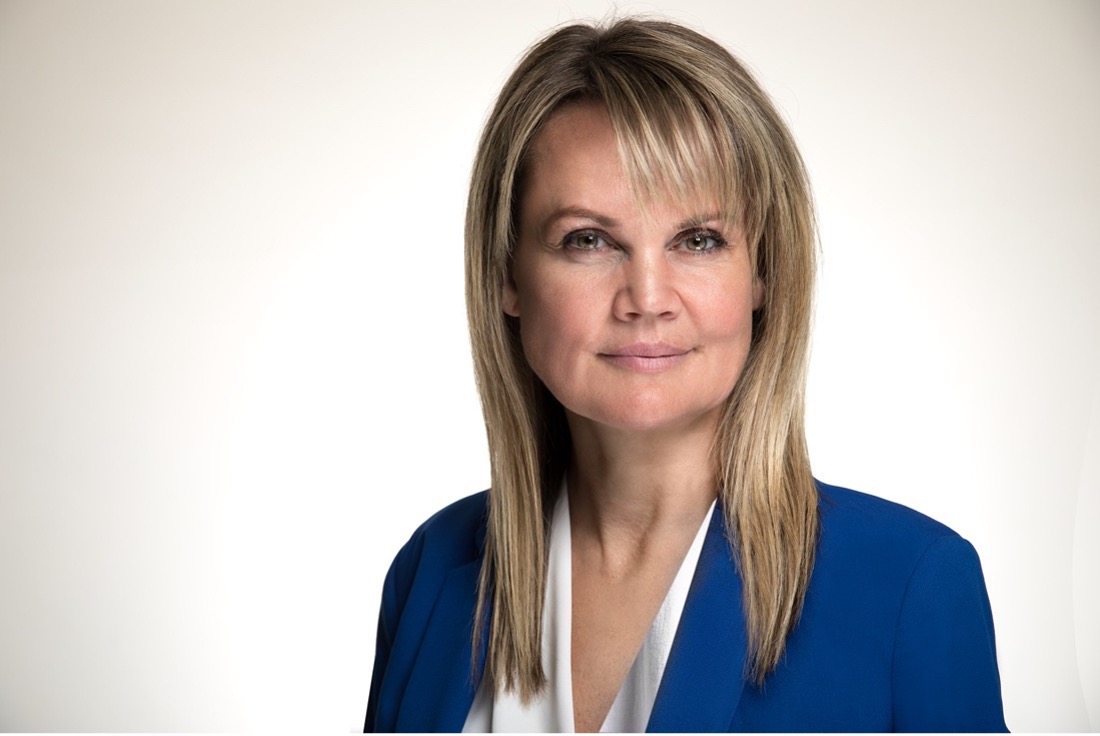 “I am running to get things done for my community and for Albertans with a positive, practical, and professional approach. We must work together with those who share our principles and vision for Alberta – a vision that combines fiscal responsibility with needed social supports and strong human rights values,” said Cundal. “I am so proud to be nominated as a candidate for the Alberta Party. I look forward to the opportunity to represent my community of Calgary-Elbow in the Legislature on the important issues for Albertans that have been neglected for far too long by current and past governments.”

The Alberta Party is committed to providing Albertans with a choice in the next provincial election that is centered around pragmatic, innovative solutions to the issues facing all Albertans.

Kerry Cundal has served as a teacher, lawyer and tribunal member at the Immigration and Refugee Board of Canada. She has also served federally as a Director to the Immigration Minister. Cundal was a Director and owner of a real estate investment company, J & J Ventures for 10 years. She and her husband, Dr. Cory Cundal live in the community of Marda Loop in Calgary, Alberta. They have two adult children and two dogs.

Cundal is now seeking to serve provincially as your next Alberta Party MLA for Calgary-Elbow.