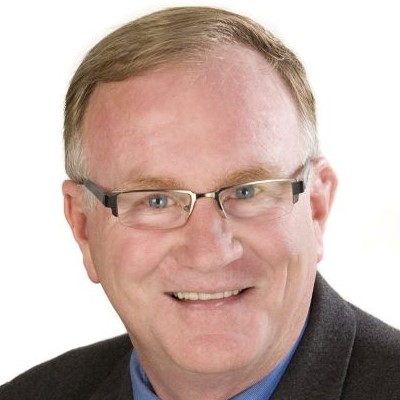 Joe Anglin was first a US Marine during the Vietnam era and after leaving the Marine Corp went on to become a police officer.  He obtained a Bachelor’s Degree in Business, a diploma in engineering, a Master’s Degree in Education, and a Juris Doctorate in Law.  Joe began his career in the utilities as a lineman for a public electric utility in Vermont before moving up to teaching fiber optic transmission engineering at the Bell Labs training facilities in Chicago. During his career, Joe served as the White House Communications Liaison for George Bush Sr. in Kennebunkport Maine.

Further to his professional career Joe successfully organized and led a citizen’s revolt in rural Alberta against the proposed AltaLink 500KV transmission line. Eventually, all the processes and decisions relating to the transmission line were vacated by the Alberta Court of Appeal.

As a result of Joe’s dedication and hard work Joe was named by the Edmonton Journal as, “One of the top ten people who made a difference”. In July 2008 Joe was named one of Alberta’s 50 most influential people.

In 2010 Joe was first elected as a town counselor before becoming a member of the Alberta Legislature in 2012. Joe served as Chairman of the Board of the Rimoka Senior’s Housing Foundation in Central Alberta, and as caucus whip and committee co-chair of the Sustainable Resource Committee as an MLA.