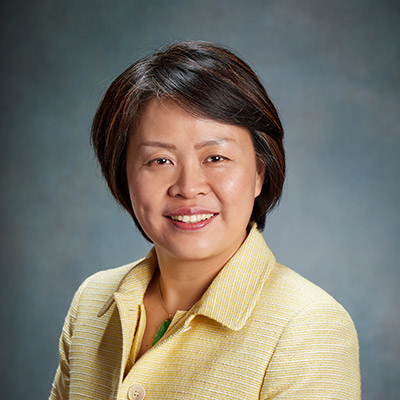 Joanne is an experienced financial advisor who is running for office because she believes profoundly that Alberta’s government must be held to account for effective, efficient spending that yields measurable outcomes.

She has a Masters in Economics, and has been an advisor at a major bank for 22 years. She came to Canada 27 years ago with her husband, became a citizen, and raised her two sons in Calgary.

She is running because Canada has been good to her family, and she wants to give back. She has been giving back to her community through volunteer work, but now that her sons are grown, it is time to go one step further.

Joanne’s skills in money management are needed in our provincial government.

Joanne believes that the NDP government is well intentioned, but they don’t understand how to manage taxpayer money. How to live within our means.

The answer isn’t across the board cuts. That type of knee-jerk reaction only hurts people. The better answer is to set priorities, utilize new technology and best practices, identify and remove unnecessary expenses, and monitor to ensure spending is meeting objectives.

Joanne worries about Alberta’s snowballing debt. Even now, taxpayers are spending $1.9 billion annually just in interest on our debt. To put that in perspective, the new Calgary Cancer Clinic will cost less, at $1.4 billion.

Even more worrisome, Alberta’s children will pay that interest for years, while also paying down the debt. An Albertan who is today 16 years old will personally pay $42,000 over his or her lifetime just in interest on the provincial debt. That doesn’t include paying it down. That is not the legacy to leave our children.

While being a fiscal conservative, Joanne also identifies herself as being socially progressive. She believes in personal responsibility, and with that, the right to make your own choices - so long as you are not harming others.

Government should protect the vulnerable, but not tell people how to live their lives.

Joanne is also passionate about health and education.

She strongly supports universal health care. But while Alberta spends $1000 per capita more than BC on health care, our outcomes are actually worse. BC ranks third, but Alberta only 13th. Where is the money going, and why isn’t it meeting our objectives? For example, it does not undermine universal health care if hospital laundry and lab work is done by lower-cost private companies.

Education is another critical service. The world economy is being disrupted. Our parents’ jobs are disappearing; our children will earn their living in ways we can’t envision. Are we ready? We must reimagine education, and invest accordingly.

Joanne is a wife, mother and daughter. A financial advisor. And a community builder.

She is running to be the MLA in Calgary-Edgemont, the community where she lives. She would appreciate your support.