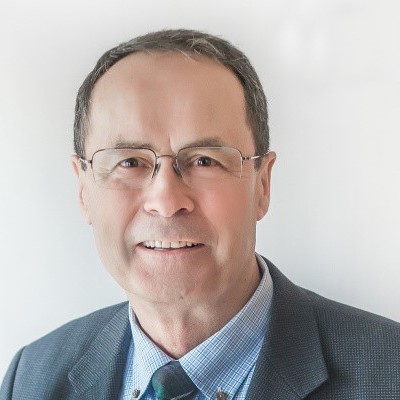 Jim Black is a long-time educator, community volunteer, and resident of southeast Alberta.

Jim and his wife Darlene raised their family in Brooks and Duchess. Jim was a principal/ teacher in the Grasslands School District for 28 years, teaching at Brooks, Rainier, and Duchess. He coached Little League Baseball and basketball over the course of his teaching career. Jim volunteered on numerous boards, most notably the Brooks and Community Lottery Board, the Brooks Recreation Board and the SE Alberta Children’s Services Board. He was elected in 2001 by voters in the County of Newell to be their representative on the newly formed Palliser Regional Health Board where he served for five years as the Chair of the Physicians Liaison Committee.

Jim is presently teaching the Alternative Program at Bow Island.
He is running for the Alberta Party because he believes it is the only party that will truly listen to Albertans, and consequently is the best party to lead us out of the present era of polarization and hostility — an environment that is short on long-term planning and too focused on political gamesmanship.
Jim believes deeply that Albertans wants a government that operates in the best interest of all Albertans -- “public service for the public good”.  Jim is eager to support practical, evidence-based ideas regardless of their origin in order to accomplish what is in the “public good”.
“Listen that you may learn, learn so that you can lead - Anonymous