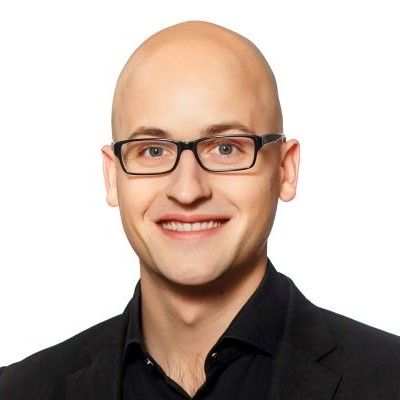 Jeff Fafard is the Alberta Party candidate for Fort McMurray-Lac La Biche. After completing his training at the Canadian Forces School of Military Engineering in Gagetown, NB, he was posted to Edmonton in 2013 and immediately fell in love with Alberta. As a combat engineer, he served on various national operations, including the Calgary Floods in 2013 and the Saskatchewan Wildfires in 2015. Jeff left CAF to start a real estate career, which led to becoming Director of Operations with a small Edmonton construction company. Jeff also led a supply convoy during the 2016 Fort McMurray wildfires, supplying evacuee camps, and emergency responders, with food, fuel, and various supplies.