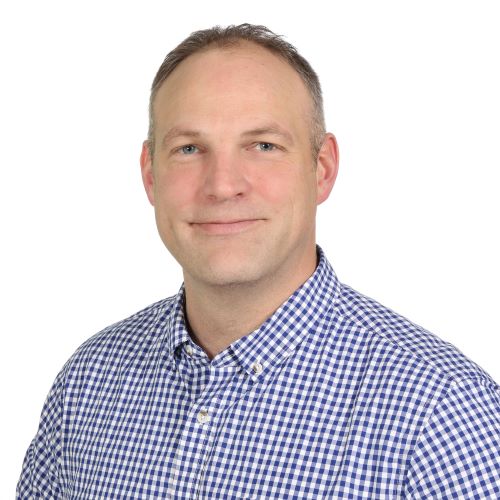 Jason's family settled the Dunvegan area in 1912, allowing him to proudly call the Grande Prairie area home for almost 40 years. Growing up in the Grande Prairie area has allowed Jason many privileges. Most of all, the privilege of knowing many hard-working families. The Grande Prairie area has always provided for his family. Upon graduating high school, Jason began a career as an automotive mechanic apprenticing at a local dealership. Unfortunately, a workplace accident led him to have serious back surgery at the young age of 19. He then enrolled in Business Administration program at Grande Prairie Regional College. This decision springboarded Jason into an exciting professional career path that exposed him to over two decades of business and financial management. From working with one of the country's largest lobby movements representing independent business owners to starting up management in the Grande Prairie oil and gas industry, these experiences were foundational to his decision to offer his service at a higher call to his hometown - Grande Prairie-Wapiti.

Today, Jason finds himself working directly with local independent business owners in the banking sector; as well as, offering professional training and development to Peace Country residents. With the little bit of time left in his week, he supports his wife as a small business owner, engages as a father to two small boys and serves the Grande Prairie area faithfully as an ordained minister.  These roles have taught him a great deal, creating an exciting desire and genuine concern to offer his hometown area a grassroots alternative to the current party politics options.  Jason believes everybody deserves proper government representation and protection regardless of race, religion, age, sexuality and/or social background. Alberta has become a province cracking at the seams with disunity. He believes our province has entered a new era of political reality, with the level of migration from all ends of the country, we can no longer unite under a strong left or right government. Jason believes Alberta can be reunited if we have leadership that focuses on conversations and policies targeting our common similarities while also appreciating our growing diversity.

Jason believes that we need government representation that is willing to take time to educate residents. We need to stop arguing from left to right as a province, and we need to get to work on tangible, unifying solutions. Albertans are faced with a choice, the next four years are the most vital to our economic and social growth as a province if we are to properly prepare for an exodus of retiring baby-boomers.

"The only promise I can honestly and truthfully make to my constituency - Grande Prairie-Wapiti - is that I will work tirelessly at offering fair, balanced representation regardless of race, religion, age, sexuality and/or social background. This is my promise."