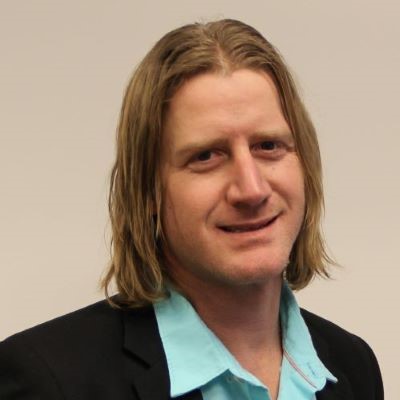 Jason Beekman was born and raised in Southern Albertan. After spending all of his life in Lethbridge, he relocated to Coaldale in 2014 with his wife and two young children.

Jason started his career in the automotive industry in 2000 and has since become part owner of the family business. Being a small business owner, one of Jason's priorities is helping other small businesses excel in Alberta, as well as helping grow all industries with qualified and trained individuals.

Jason has also been involved in many community organizations, most notably as Head Coach and Executive Member of the Lethbridge Speed Skating Association, helping to rebuild a program that had been planned to be shut down entirely. Being a father of two young children, he finds it important to have thriving community opportunities and innovative education for our youth. In his spare time, Jason loves the outdoors. Whether it is at a local lake in the summer or enjoying the Castle area in the winter, he and his family embrace what Alberta has to offer.

Jason's goal is to restore what our political system should be, and that is elected officials serving those that elected them. He believes in transparency, open dialogue and making sure everyone’s voices are heard. Regardless of race, age, gender, sexual orientation, religious background and upbringing, unity is what will make this province strong. To do what’s best for Alberta, he believes we need to remove the barriers of the left vs right battle, and team up for what’s important... Alberta.