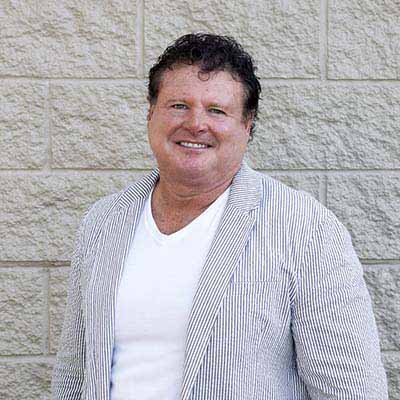 Dave Quest, a 39-year resident of Strathcona County was raised in the Ardrossan area and has lived most of his adult life in Sherwood Park.

‎As a business owner, Dave has owned and operated several businesses ranging from General Motors dealerships to food franchises and he is also a licensed commercial realtor.

An active community volunteer, Dave was the director or chair of many non-profit boards and committees Including the BBB board, Northlands board, and Strathcona County Economic Development Advisory Committee as well as coaching minor soccer for several years.

After being politically active for many years as a volunteer, Dave was elected to the Provincial Legislature in 2008 and again in 2012. During his years as an MLA, he chaired numerous committees including Families and Communities, Finance, and the Alberta Heritage Savings Trust Fund. He also served for a period in the Provincial Cabinet as the Associate Minister for Seniors.

Dave's wife, Fiona-Beland Quest, operates an independent consulting firm and is a former Strathcona County Councillor. Their son Jack is currently attending college in Myanmar. Dave and Fiona have three rescue cats and a Newfoundland dog.