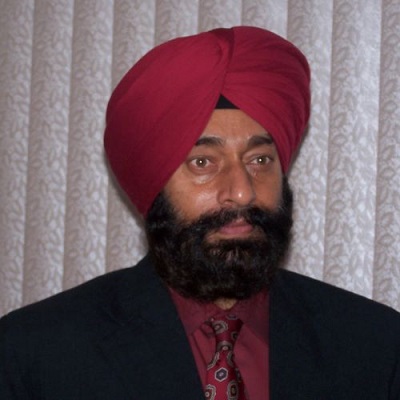 Braham Luddu is a small businessman, community volunteer and long-time Calgary resident,  having lived here since 1992 with his wife and four children. He has a B.A. and has managed businesses both within and outside Calgary for the past fifteen years.

Braham’s record as a community leader is well-known.  In 2008, he initiated and has since annually hosted the Koma Gata Maru.  This is a non-partisan, Calgary community event helping thousands of people of differing political views to come together and enjoy a few days finding common ground.   To support the Koma Gata Maru, he has successfully annually fundraised in excess of $50,000 by forging successful partnerships with the business community and the City of Calgary.

Braham says, “I have always desired to help people, and I look forward to serving the people of Calgary-Cross as your elected representative with the moderate, common sense Alberta Party.”