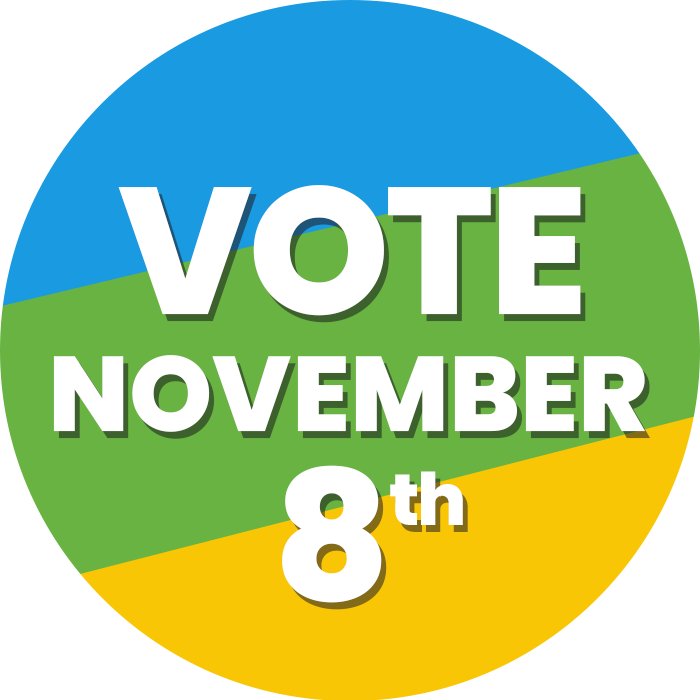 Barry Morishita is a born-and-raised Albertan and has lived in Brooks since 1989. He is a husband, father of two, and grandfather.

A proud 3rd generation Japanese Canadian, Barry’s paternal great-grandparents’ immigrated to Canada in 1913. They, along with his grandmother, spent several years confined to a World War 2 Japanese internment camp in Tashme, B.C., during which time his father was born. Once released, they chose to move to Alberta in 1947 and eventually settled in the Rosemary area. His mother immigrated from England in 1952.

Barry first became involved in his community as both a member and chair of the Parks and Recreation Committee in the city of Brooks. The committee’s work on the city’s first-ever master plan led to a regional arena, a leisure centre, and a library that all continue to be a source of pride and ongoing development in the community.

Our Campaign Office is open in Medicine Hat! Stop by to drop off donations, pick up literature, volunteer, and learn more about the Alberta Party. 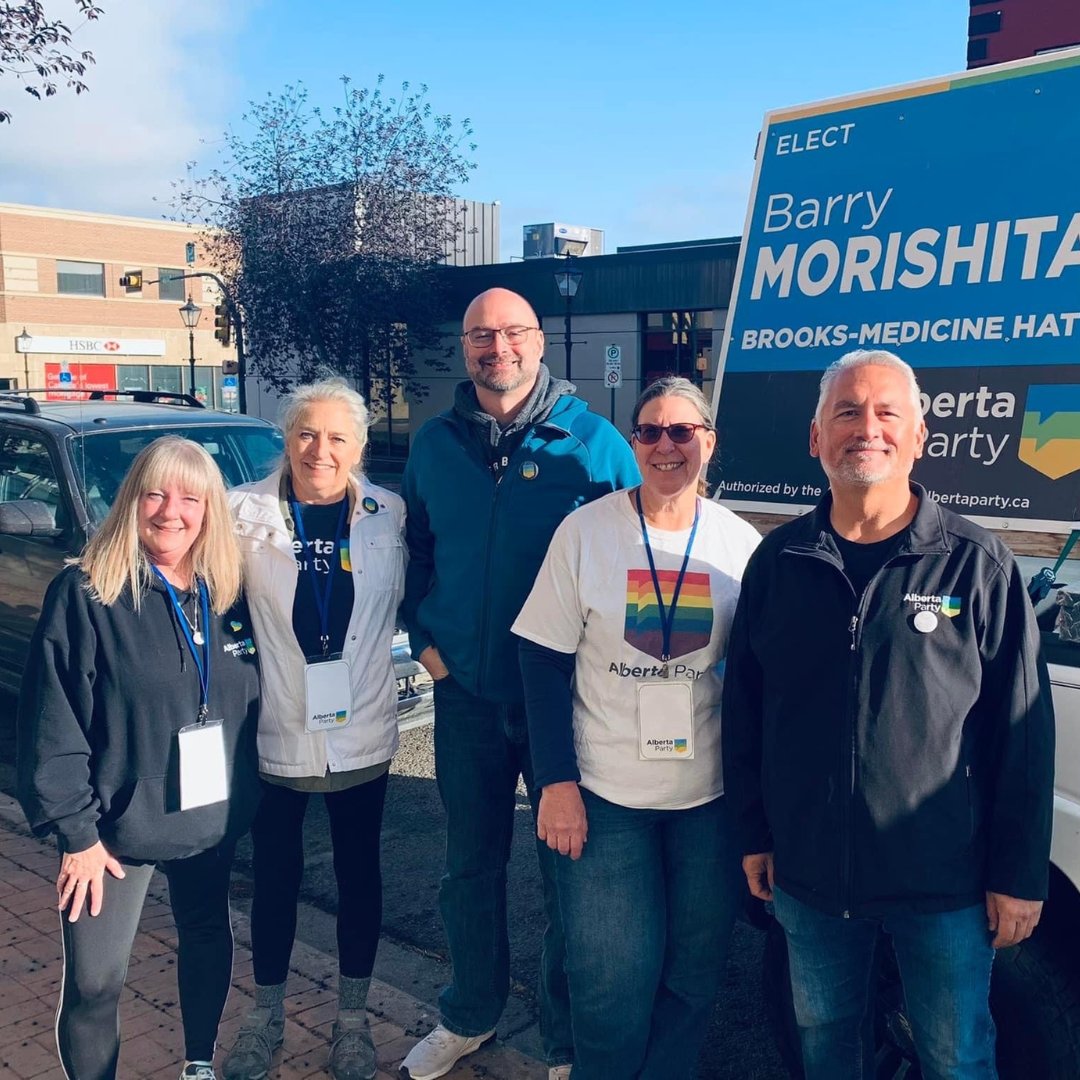 Rural Healthcare is a Real Issue 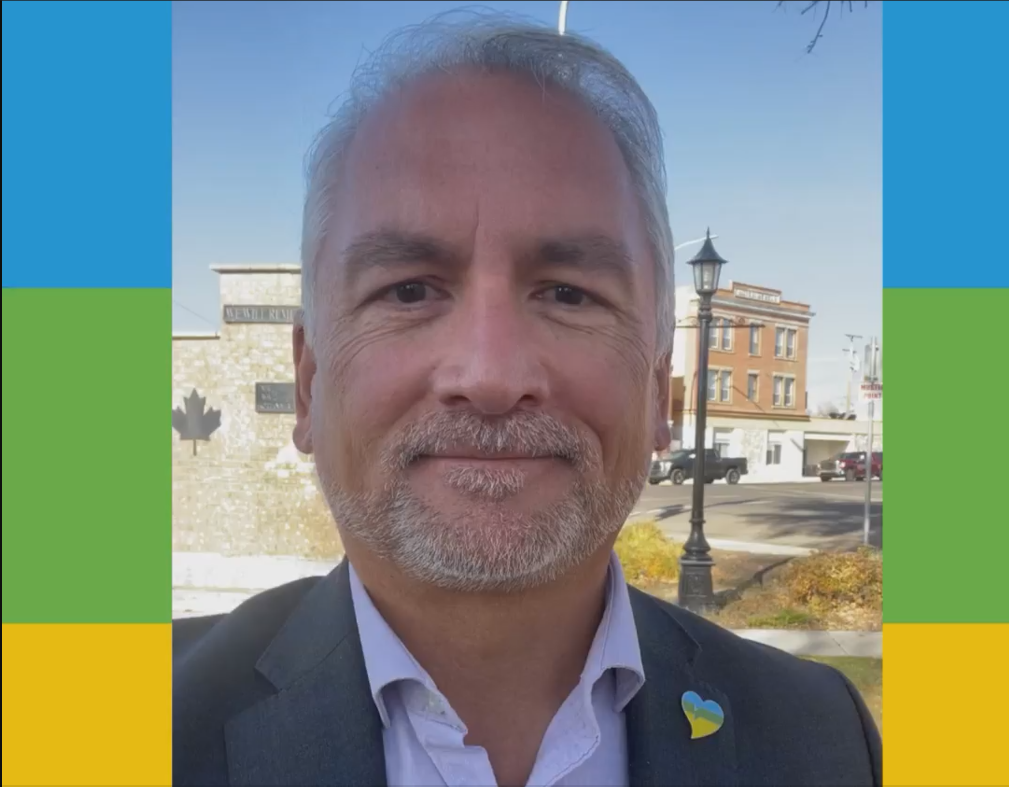 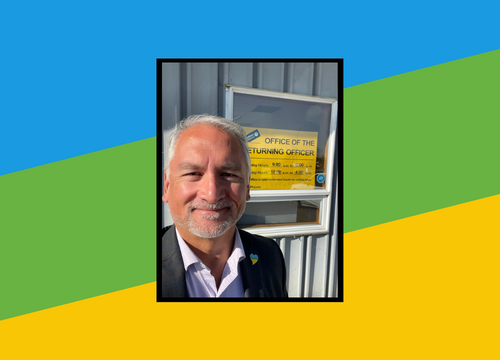 If you'd like to help us get Barry elected in the Brooks-Medicine Hat constituency, please contact us: [email protected]