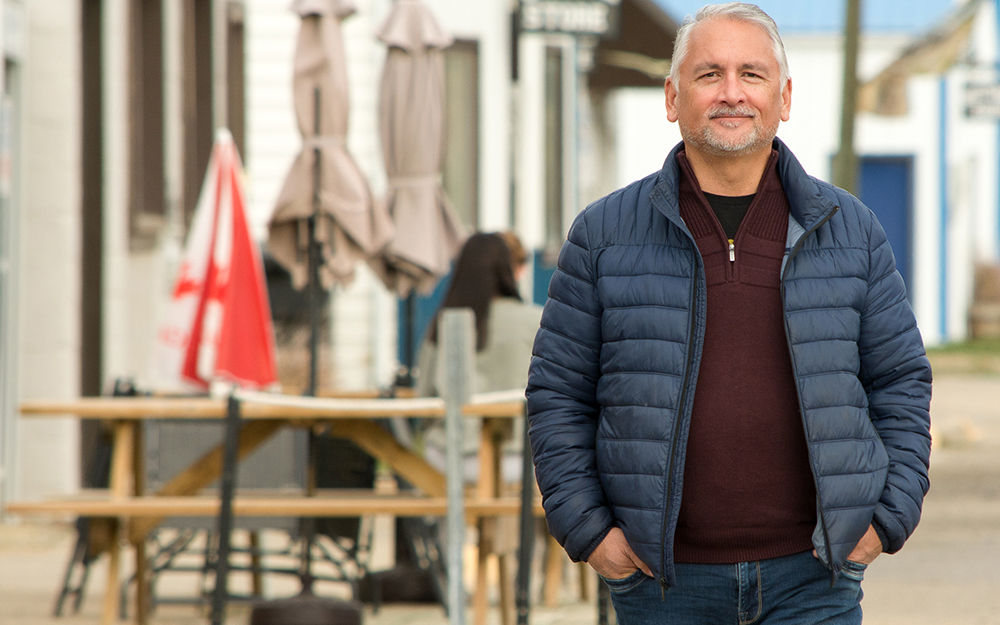 Barry Morishita is a born-and-raised Albertan and has lived in Brooks since 1989. He is a husband, father of two, and grandfather.

A proud 3rd generation Japanese Canadian, Barry’s paternal great-grandparents’ immigrated to Canada in 1913. They, along with his grandmother, spent several years confined to a World War 2 Japanese internment camp in Tashme, B.C., during which time his father was born. Once released, they chose to move to Alberta in 1947 and eventually settled in the Rosemary area. His mother immigrated from England in 1952.

Barry first became involved in his community as both a member and chair of the Parks and Recreation Committee in the city of Brooks. The committee’s work on the city’s first-ever master plan led to a regional arena, a leisure centre, and a library that all continue to be a source of pride and ongoing development in the community.

From 1989 to 2016, Barry was the owner and manager of an auto parts business in Brooks. It was also during this time that he forayed into municipal politics, serving as a Councillor for 10 years and eventually being elected Mayor from 2016 to 2021. His approach to governance since the beginning has always been to focus on the best outcomes through collaboration. Barry is particularly proud of never having run a negative campaign in any municipal election he has participated in.

His roles on City Council evolved to include leadership positions with the local seniors housing foundation, in regional economic development, and with Canadian Badlands Tourism, among others. When Barry was elected to the board of directors of the Alberta Urban Municipalities Association (AUMA) provided a once in a lifetime opportunity to learn and understand the endless potential of our great province. He served as President from 2017 to 2021, leading Alberta’s municipalities in provincial and federal advocacy and stakeholder projects. This important leadership role allowed him to travel all over Alberta to visit municipalities big and small, where he was able to listen to diverse voices and engage in thoughtful conversations on how to realize the potential of Alberta. 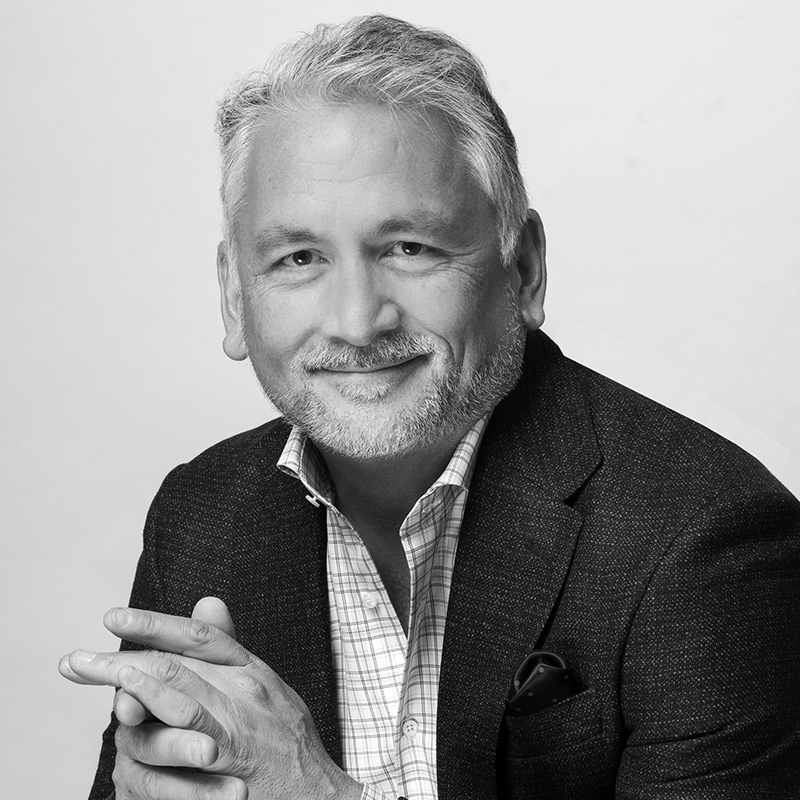 Barry’s time as Mayor of Brooks, one of the most ethnically diverse communities in Canada, coupled with his own racial background, have informed and supported the work he does. He has experienced both the pain of racism and discrimination as well as the “privilege” of not visually presenting as a minority. Those experiences have taught him the value of equality of opportunity as a principle, without exception. Purposefully ending systemic racism and discrimination in every form is a goal that Barry attempts to bring to his work every day. He witnessed shared challenges and opportunities that Alberta and Canada must face.

Barry became the leader of the Alberta Party on September 1, 2021.

Barry loves Alberta, and his lived experience, vision, and sense of community, together with the principals of the Party will take Alberta into a prosperous future.
Together, everything is possible.