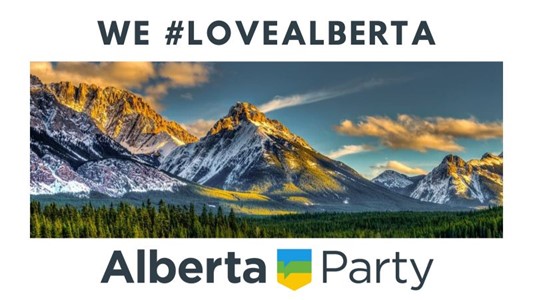 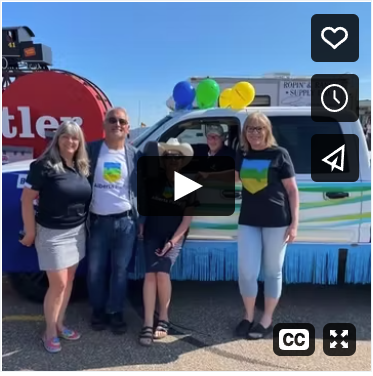 Summer 2022 Overview of where I’ve been and where I’m going as we move into Fall:

Yeremiy represents Albertans who are stepping up to the challenge of bringing respectful, pragmatic, and principled leadership to Alberta’s Legislature.

“My experience, and the principles of the Alberta Party, prompted me to take my win-win mindset to where it is needed most”, said Yeremiy. “We are looking out for what is best for all Albertans at a critical time in our Province's history, by being fiscally responsible and socially progressive now and into the future.”

“I am running to get things done for my community and for Albertans with a positive, practical, and professional approach. We must work together with those who share our principles and vision for Alberta – a vision that combines fiscal responsibility with needed social supports and strong human rights values,” said Cundal. “I am so proud to be nominated as a candidate for the Alberta Party. I look forward to the opportunity to represent my community of Calgary-Elbow in the Legislature on the important issues for Albertans that have been neglected for far too long by current and past governments.”

Barry served the people of Brooks as a City Councillor and Mayor for 10 years. Prior to entering provincial politics, Barry was a local business owner and President of the Alberta Urban Municipalities Association (now Alberta Municipalities) from 2017-2021, where he visited nearly every municipality in Alberta, talking with community leaders and building a deep understanding of the needs of Albertans.

“The need for leadership that people can trust is sorely needed in the province. Albertans have shared with me their longing for a government of problem-solvers and innovators who tackle challenges using real-world experience and practical solutions,” stated Morishita. “I am proud to be the first nominated candidate for the Alberta Party – a party that is fighting for prosperity and opportunity for everyone.” 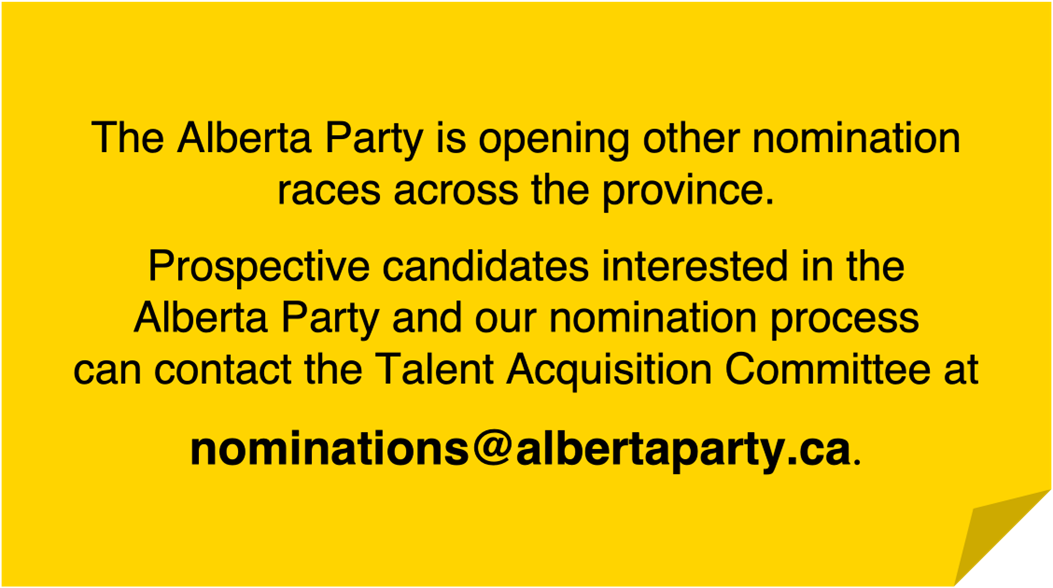 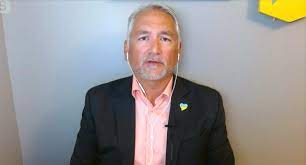 It’s been a busy summer for Alberta Party leader Barry Morishita, connecting with Albertans at local community events across the province and listening to their concerns and priorities for the future of our province and recruiting candidates.

Our candidates met hundreds of Calgarians at the Lilac Festival, Calgary Stampede, Pride events, and Marda Gras. Additionally, as Barry highlighted in his video message above here, he's been attending events and meetings all over the province throughout June, July, and August, with no slowing down as we head into an action-packed Fall. 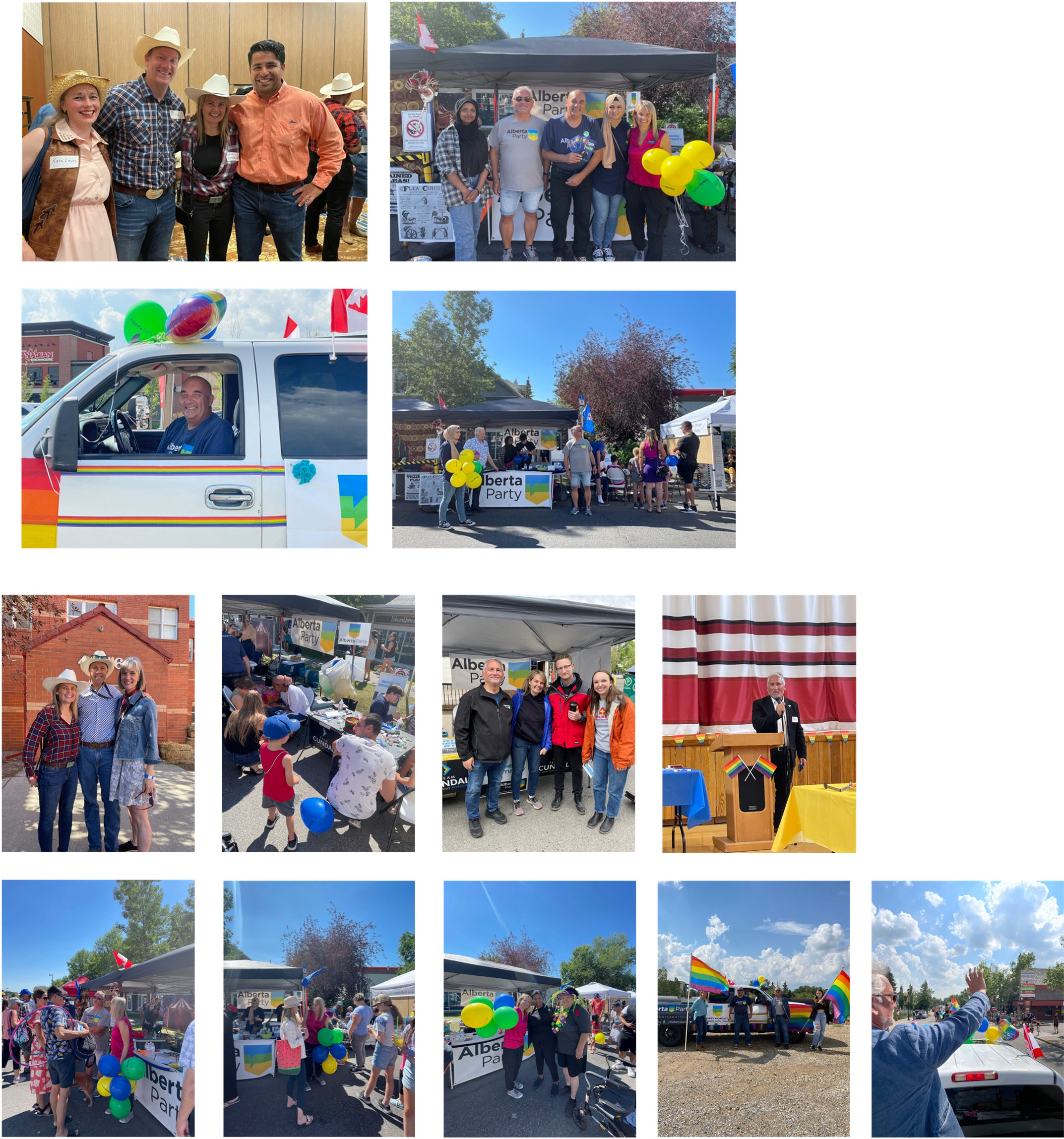 Some of the issues Barry and our other candidates heard this summer include concerns around inflation and affordability, challenges in the sustainability of our health care system, concerns about education, including the K-12 curriculum and affordability of post-secondary education, support for persons with disabilities and mental health services.

Barry, Kerry, Jenny, and Alberta Party volunteers have been knocking on doors, listening to their neighbours, and letting them know there’s a better option. We need you, your time, energy, and talent. Join us and sign up to volunteer, run as a candidate, or donate at albertaparty.ca.

Annual General Meeting (“AGM”) and Policy Conference of the Alberta Party Political Association is taking place on Saturday, October 15 and Sunday, October 16, 2022, in Edmonton at La Cité Francophone at the University of Alberta and online virtually for those of you unable to join us in person.

Registration is now open, with the full schedule to follow shortly after.

The business of the AGM shall consist of:

Electing 12 Directors of the Alberta Party, representing one-half of the elected positions on the Provincial Board

Appointing the auditors of the Alberta Party for the ensuing year; and

Transacting other business brought forward at the meeting.

Provincial Board Nominations and Election:

To vote at the AGM, your membership must be in good standing at least ten days prior to the AGM (October 5, 2022) and on the date of the AGM. As per the AP Constitution, proxy votes will not be accepted. You can renew your membership here or contact [email protected] if you would like to confirm your membership status.

This AGM and Policy Conference will set the tone for how our Party mobilizes for success in the next provincial election. This is a fantastic opportunity to meet Alberta Party members and participate in democracy in a meaningful way. If you have friends or family who want to get involved and make a difference in Alberta, now is the time to help sign them up and bring them along to this conference.

The Alberta Party is a welcoming and inclusive organization of Albertans, for Albertans. There’s no room for hate and lots of room for passionate and civil debate! We look forward to seeing you at the AGM and Policy Convention in Edmonton and ensuring we have a platform that best meets the needs and priorities of Albertans in the May 2023 provincial election.

Steve Ricketts, from the Sherwood Park/Strathcona Constituency Association (CA), has created the first in a series of compelling short videos for social media. These videos feature members telling viewers about the Alberta Party, why they are members and supporters of the party, and why viewers should check the party out and join the effort. The video series is dropping between now and October 6th. If you like what you see, share and amplify the videos with your own networks: 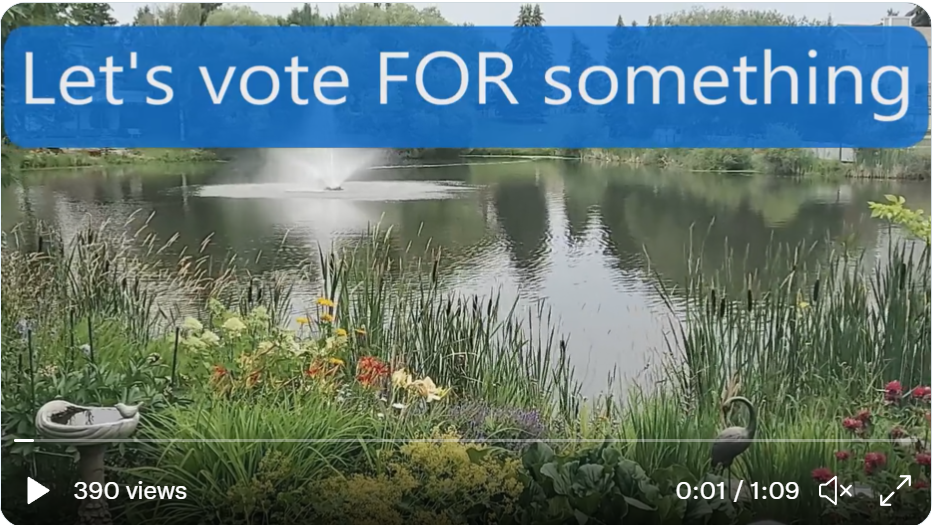 Statement on the passing of Queen Elizabeth II
September 8, 2022

The Alberta Party joins Canadians and people across the globe in mourning the loss of Canada’s Head of State, Her Majesty Queen Elizabeth II.

Her Majesty led a remarkable reign and life, visiting Canada on several occasions including in 2005 to mark Alberta’s Centennial. 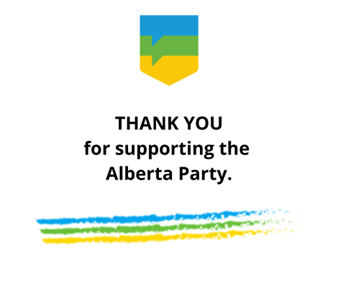