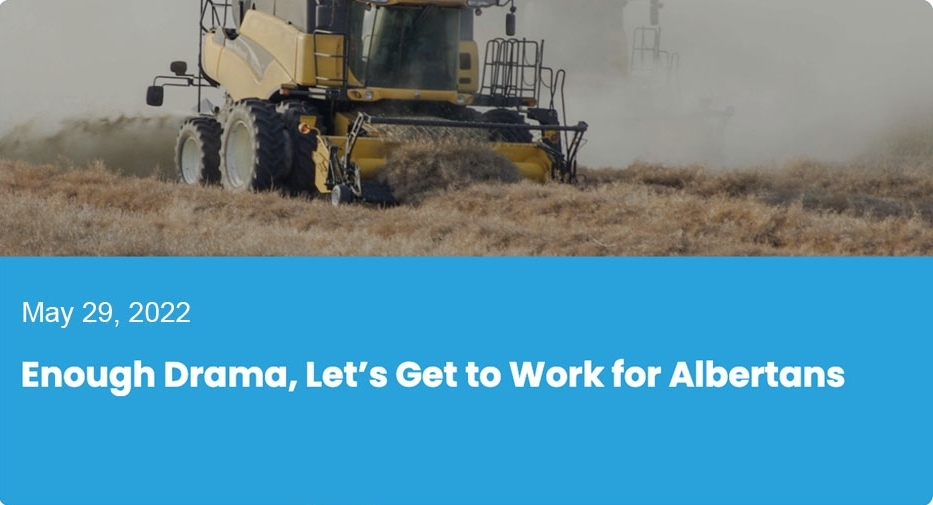 This is a reminder to renew your annual $10 membership if you haven’t already done so. Memberships are valid for one year so check now to ensure yours is current. Your membership helps build a better Alberta!

BARRY IN THE MEDIA 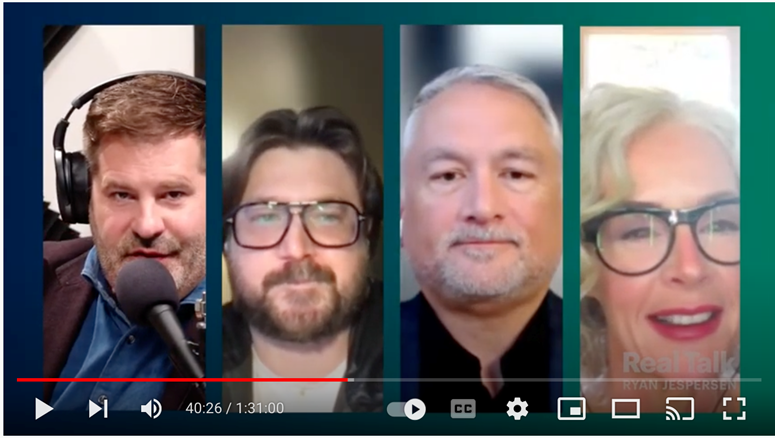 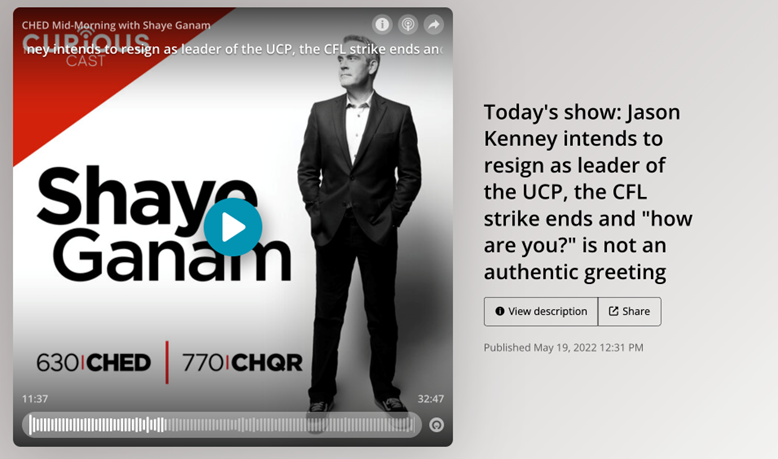 UCP chaos good for Notley's NDP today but they shouldn't count on it in 2023
daveberta.ca – Alberta Politics
The Alberta Party pushed leader Barry Morishita's nomination meeting in Brooks-Medicine Hat up to yesterday from its original May 25 date.

Small Alberta political parties see opening after Kenney's decision to stay on as UCP leader
Edmonton Journal
Both Paul Hinman, leader of the Wildrose Independence Party, and Barry Morishita, leader of the Alberta Party, are hoping to find space on ...

The Alberta Party Calgary-Bow Constituency Association hosted party leader Barry Morishita at back-to-back free events at the Danish-Canadian Club in Calgary. Both nights were well attended and those in attendance had the opportunity to ask Barry questions and find out what the Alberta Party is all about.

On Tuesday, the Alberta Party Brooks-Medicine Hat CA and Barry's campaign team hosted the official campaign launch for Barry's bid to be elected in his home riding of Brooks-Medicine Hat in the upcoming general election. Members, supporters and those curious about the Alberta Party attended from around the riding and had the opportunity to hear a little bit of what Barry has envisioned for the riding and the Province as a whole.

“The need for leadership that people can trust is sorely needed in the province. Albertans have shared with me their longing for a government of problem-solvers and innovators who tackle challenges using real-world experience and practical solutions,” stated Morishita. “I am proud to be the first nominated candidate for the Alberta Party – a party that is fighting for prosperity and opportunity for everyone. We embrace Alberta’s entrepreneurial spirit and fiscally pragmatic roots while protecting human rights and stewarding our environment.” 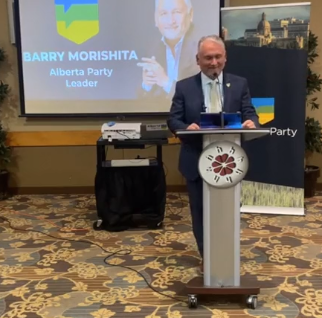 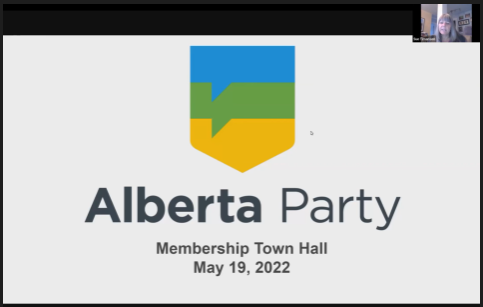 Much changed in Alberta politics on May 18 and 19, so a Members’ Rally was held last Thursday evening to give members an opportunity to have a conversation about where the Alberta Party will go from here.

Over 130 Albertans joined in on Zoom to hear from Barry about what’s next for us and discuss ideas and feedback brought forth by participants from across the province. Barry was put on the hot seat and answered many questions on a variety of topics. 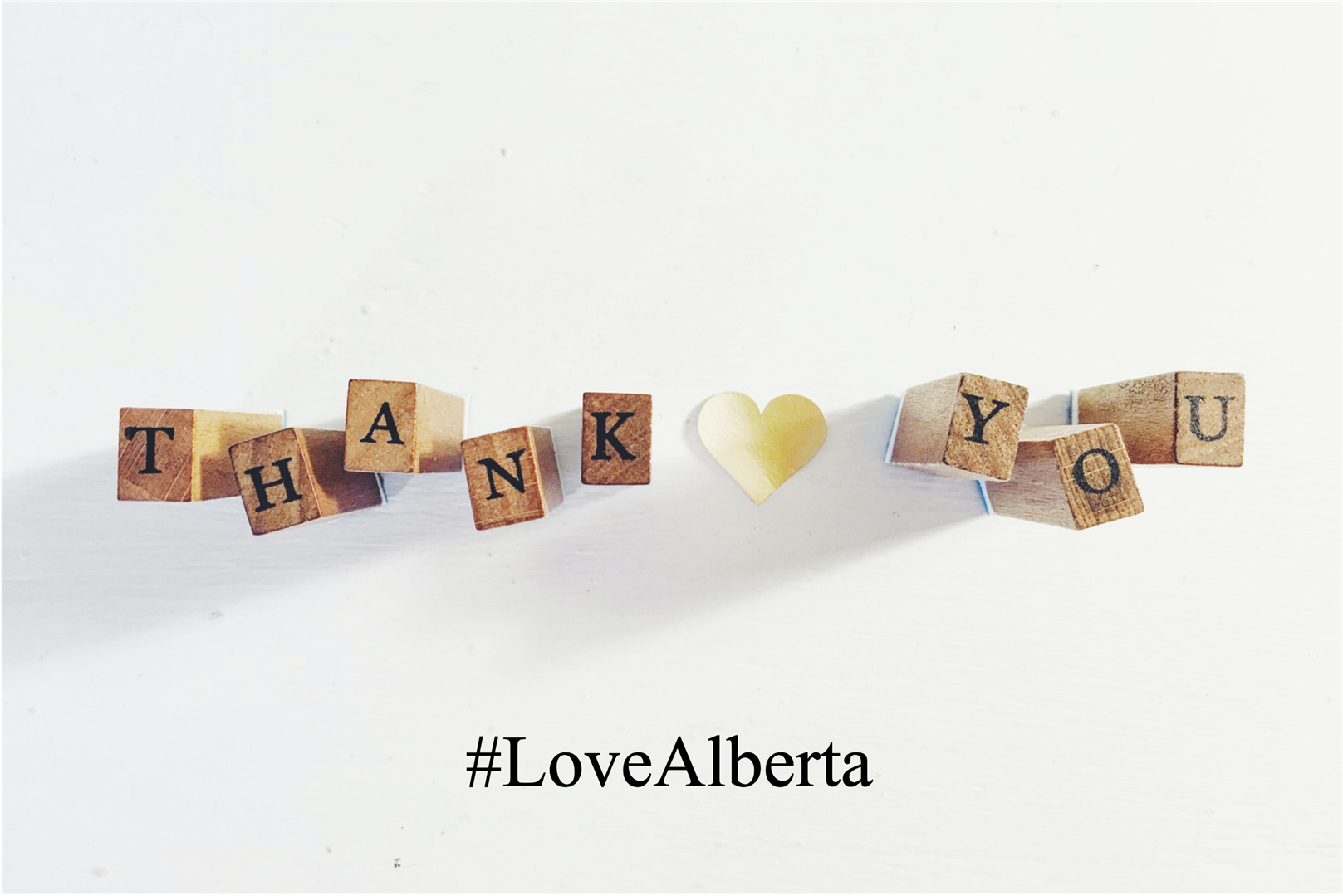 Thank you for your support of the Alberta Party through your annual membership, monthly donation, one-time donations, liking and sharing of our social media posts, forwarding of our emails and issues of this Common Ground newsletter, and by raising awareness through word-of-mouth