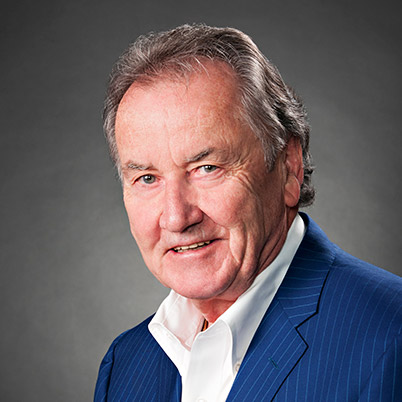 Bob Philp was previously the Chief of the Alberta Human Right Commission, a Provincial Court Judge, a respected lawyer, and an Adjunct Professor at the University of Alberta Faculty of Business.

Bob received the Queen’s Golden Jubilee Medal in 2003 and the Alberta Centennial Medal in 2005. In 2017, he received a Distinguished Service Award from the Alberta Branch of the Canadian Bar Association and the Alberta Law Society. Mr. Philp continues to be a mentor to many young lawyers and students and has several notable appointments to the Law Society Committees in Alberta, the Northwest Territories, and Nunavut.

As an Alberta Party Candidate, Bob will continue to champion human rights, entrepreneurship, and government accountability in Edmonton – City Centre and across Alberta.